A downloadable tool for Windows, macOS, and Linux

Dust3D is a free and open source 3D modeling application that accelerates pipelines and allows for the creation of assets with texture and rigging automatically generated. It’s very intuitive and features auto UV unwrapping, auto-rigging, PBR Material support, as well as pose and motion authoring.

For Windows, no need to install, unzip and run the exe; For Linux, add execute permission for AppImage file and run it. For more information, please refer to documentation Install

What is Qt? ^^ btw, it would be wesome if you could release a built version from time to time. All non-programmers would be very grateful for that! I couldn't get it compiled, honestly. For the reply and I'm happy to see this project is still ongoing and well!

Qt is a cross-platform UI framework. Will have built binary released when it's ready. Thanks for your interest.

Thanks for the correction. The download URL was been misconfigured, and it's been fixed now.

Thank you for the quick fix,and thank you for this great tool. I had some time with it now and really love it. It’s so easy to start making cool stuff.

Just sponsored and I hope more do as well.  This is an unbelievable 3d modeling tool to achieve really good results.  I am not going back!

This tool is amazing, is there some way to support it financially?

Thanks for asking, you can buy me a coffee from the paypal or sponser me from github.

very good concept, but i think it could use better documentation. i didn't know how to change mirror axis, the buttons for part modifiers are too small to distinguish, and i was a bit lost on whether i was supposed to model from the side or front first.

that all said, it'd be great for simple low poly models - but since the documentation lacks much of a guide (except for some basic controls and the ui itself), it's hard to really get into!

Thanks, the document is outdated while the features are evolving and functions been introduced or removed, it will be fixed after 1.0 stable version been released.

will you consider accessibility options (larger buttons, etc)? i'd love that in a future update

Yes, it will be improved, I have received many complains about the button size. 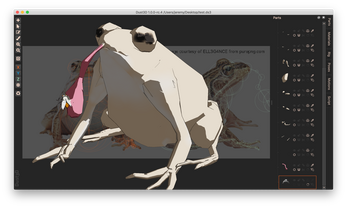 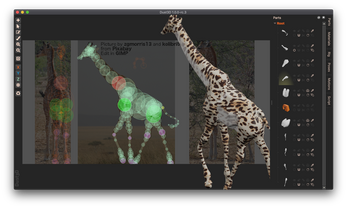 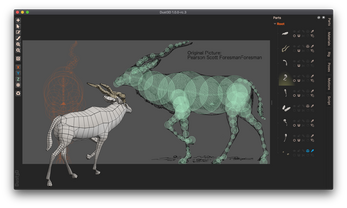 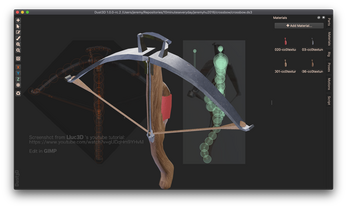